Which country saved the world from Hitler?

Tito would not have saved Yugoslavia either

DW: Josip Broz, known as "Tito", has been dead for 40 years. What was relevant to his life and work no longer exists: Yugoslavia, socialism, the bipolar world divided into blocs, a significant movement of the non-aligned .. Nevertheless, you have now written a biography of Broz: "Tito. The Eternal Partisan". Why is this man still concerned with today?

Marie-Janine Calic: Tito is one of the most interesting historical figures of the 20th century. On the one hand, it is a product of the century of extremes: extreme ideologies, extreme violence, and extreme ideas of how to reformulate societies according to the communist model. The question of how Tito became what he was is not a trivial one. It is interesting to see how he managed to preserve Yugoslavia's independence for so long - and how he managed to make a country as heterogeneous as Yugoslavia, with so many groups, interests and problems, but stable for over 35 years to keep. These questions are also very topical from today's perspective, at a time when the world seems to be falling apart again. 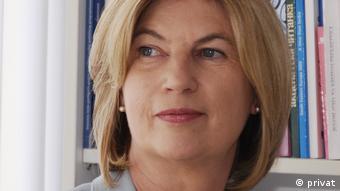 The 20th century was the time of dictators and mass murderers in Europe. Was Tito one of them?

Tito doesn't fit into any drawer. His rule was tailored to his person. And the interesting thing about Tito are the peculiarities of his system of rule and the fact that he has changed a lot over the years and decades and has defined and fulfilled his own role differently in different times. In my opinion, the label dictator only fits if the term is defined in general as non-democratic ruler. But Tito's dictatorship was not comparable to that of Hitler or Stalin. There was no massive political cleansing in Yugoslavia in its own party. There was no genocide. Yugoslavia did not wage a war of aggression.

It is true that Tito established a Stalinist system after the Second World War. He wanted to build a model in Yugoslavia like in the Soviet Union. But even in this phase, the Yugoslav government, unlike the Soviet one, tried to convince the population more.

And already in 1948 there was a break with Stalin. After that, first the communist party and then the whole state were liberalized, up to a certain freedom of the media and pluralism of opinion. There was also the freedom to travel, which did not exist anywhere in the Eastern Bloc to this extent. Nevertheless, the Yugoslav system was not democratic in the western sense, because repression continued to exist. There were political trials, professional bans, and the regime's enemies abroad were liquidated. That is why it is problematic to give Tito any label. 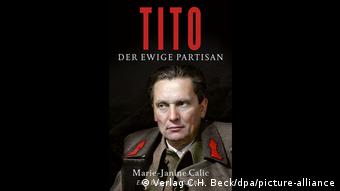 Tito was very popular both domestically and abroad. He was hailed as a great statesman. Why?

There was a whole wave of decolonization in the 1960s and many states became independent, especially in Asia and Africa. In a way, these states saw Tito as a role model.

The partisans of Tito's People's Liberation Army shook off the foreign occupation in the Second World War largely on their own - the Yugoslavs were then seen as a role model for other liberation movements.

And then, after the Second World War, Tito proved that such a country, which was once very poor, can be brought to prosperity in a relatively short time. And that it is also possible to pacify internal conflicts, i.e. ethnic conflicts. Many countries in the third world had exactly such problems, that is, cultural, ethnic, religious conflicts. And great poverty. Here, too, Yugoslavia was a role model.

In addition, it is a fact that Yugoslavia has managed to remain non-aligned and to keep out the influence of both the Americans and the Soviet Union. The foreign policy situation at the time was a problem for many countries. Because it was the Cold War era when the two blocs competed over who would have the most influence in the Third World.

Tito showed how it worked: always getting nice loans from East and West, taking all the advantages with you - and hardly paying a political price for it. 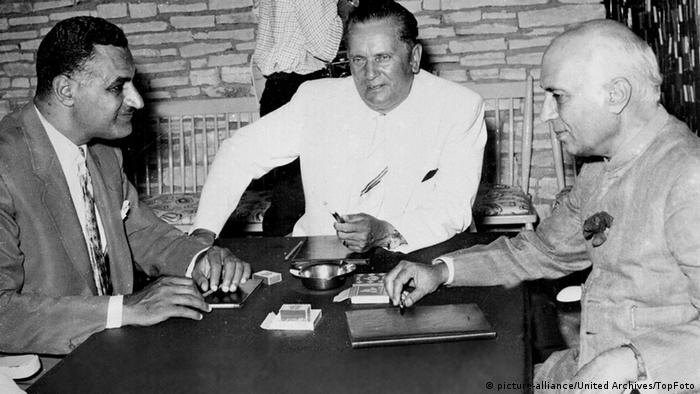 In 1956, Gamal Abdel Nasser, Josip Broz Tito and Jawaharlal Nehru founded the non-aligned movement on the Adriatic island of Brioni

Tito was not only popular in the Third World, but also in the First, in the West especially among the left ...

For the European left, Tito represented a socialism with a human face, as it was called. The workers' self-government, which existed in Yugoslavia and which arose and could only arise in response to the break with the Soviet Union, was regarded by the western left as a more democratic model of socialism. In contrast to the complete nationalization of the means of production in the Eastern Bloc, there was a great deal of participation in Yugoslavia in the form of workers' councils. There was also the possibility, within certain limits, of having private property and of doing private business. And there was freedom of travel.

To many western leftists this seemed to be proof that it is possible to build a just, socialist order that managed without the major repression, rejection and coercion of the Stalinist or Soviet system. That was largely wishful thinking, of course, an illusion. But it was immensely popular in the 1960s and early 1970s.

The system of socialist Yugoslavia was essentially geared towards Tito. Even when he was not ruling dictatorially, he always had the last word. Is that the reason why it was no longer possible to preserve Yugoslavia after Tito's death?

Tito ruled Yugoslavia autocratically and he ultimately brought about many decisions, even when the representatives of the various republics could not agree. He has often tried to mediate - but when he felt it necessary, he has also thrown political leaders out of office. But I believe that this way of governing came to an end in the 1970s. 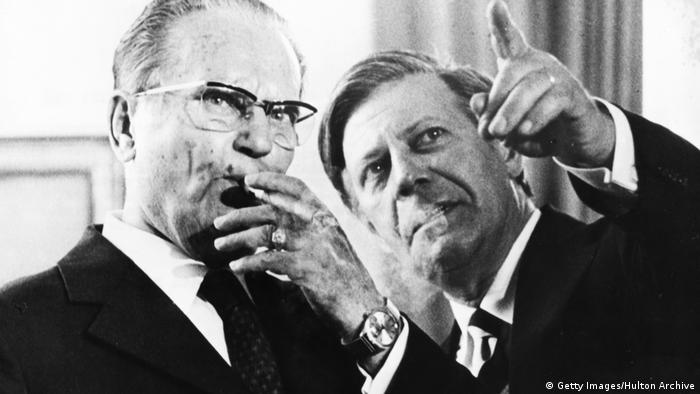 Tito himself recognized this, because he tried to arrange his succession by setting up a collective state presidency. All republics and the two autonomous provinces of the Yugoslav Federation were represented there. He did so in the hope that collective decisions would be sustained and that the country would endure as a result.

But it turned out that when Tito's death in 1980 the problems in Yugoslavia had become so great that this balancing of interests was no longer possible or politically no longer wanted. There was also a profound economic crisis that turned into a systemic and then a state crisis. So it wasn't just about the fact that Tito no longer existed as an integrating figure.

This means, of course, that the differences in interests have also increased, because an economy like the Slovenian one, which functions almost as it does in Austria, has completely different needs and has completely different reform requirements than a system that is still very agrarian-oriented, like the one in Kosovo and was partly the case in Bosnia, where the state had a much larger task.

I believe that Tito, if he had still been alive, could not have stopped this dynamic either. 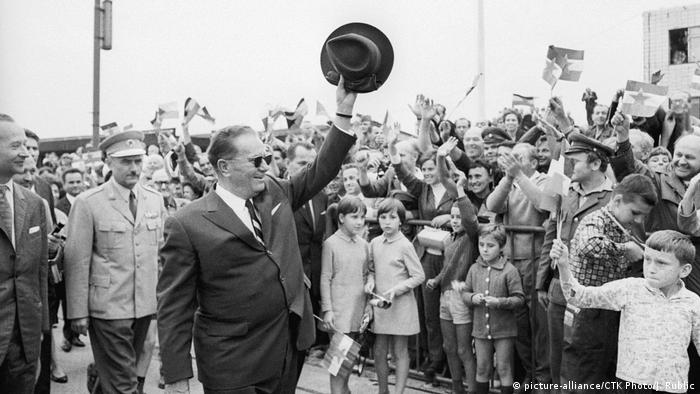 At the side of the reform communists in Czechoslovakia: with Alexander Dubcek in 1968 in Prague

When the Yugoslav wars of the 1990s are mentioned, especially abroad, the image of a saucepan is often used: it would have been simmering the whole time due to ethnic tensions - but Tito would have kept the lid on due to his authoritarian regime. When he died, tensions boiled over. Do you agree with this picture?

No. That is completely unhistorical. The Yugoslav region and Yugoslavia as a state have lived very peacefully for a very long time and the problems that arose were not interpersonal.

On the contrary. All sociological studies and surveys, even back in the 1980s, show that when people were asked how they lived with their neighbors, they always said, 'I have no problem that people of other nationalities are my neighbors are'. There were marriages between members of different ethnic and religious groups. So this idea that multiethnic coexistence inevitably always ends in murder and manslaughter has not been historically proven at all.

But there were political conflicts that arose from different interests, especially social and economic ones. How they were then dealt with is another matter. I am deeply convinced that these problems should have been dealt with differently and that this terrible war of disintegration and the wars that followed could and should have been avoided.

Marie-Janine Calic is Professor of East and Southeast European History at the Ludwig Maximilians University of Munich (LMU). In 1995 she was advisor to the UN special envoy for the former Yugoslavia in Zagreb, and from 1999-2002 political advisor to the special coordinator of the Stability Pact for Southeast Europe in Brussels. In 2010 her book "History of Yugoslavia in the 20th Century" was published.