Why are you still buying CDs 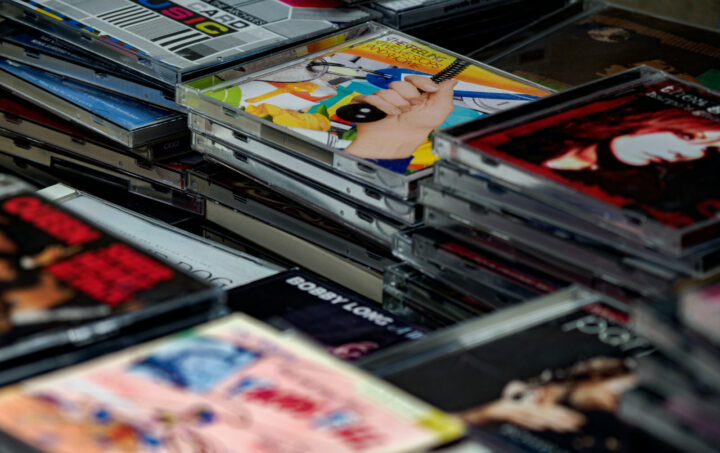 Optical data carriers are on the decline: In the music market, downloads and especially streaming via providers such as Apple Music, Deezer and Spotify have long played a bigger role than the sale of physical sound carriers. Rather, vinyl is currently a growing niche for enthusiasts. This can also be the case in the video market, because sales of physical media are also falling there. The Ultra HD Blu-ray should therefore remain the last medium of its kind. Physical data carriers are only welcome in the area of ​​game consoles. But how about you: Do you still buy discs?

We want to know in our survey whether you are still attached to optical media. Maybe a DVD or Blu-ray will be taken in the car to watch on the go? Or maybe the best picture quality plays a role and then you also use a UHD Blu-ray, which has advantages over streaming because of the superior compression. Or are you not in the mood for subscriptions or the problems that smaller artists in particular have and that's why you take a CD from a band at Bandcamp or something with you from time to time?

Last year, for example, I liquidated my CD collection, which was already dusty. However, every now and then I support artists whom I value very much by buying merchandise. As far as films are concerned, I have subscribed to Amazon Prime Video, Disney + and Netflix, but every now and then I take a film on Ultra HD Blu-ray with me - most recently “Love & Monsters”.

I still see the greatest added value of discs in the gaming segment: There, the dealers often fight each other with aggressive offers, which is why buying the disc version, especially directly at the launch, is usually cheaper than buying the purely digital version in the Microsoft, Nintendo and Sony stores. But here too, of course, the trend is increasingly towards purely digital sales, as the Xbox Series S and PlayStation 5 Digital Edition underline.

But now to the point: Do you still buy discs - and if so, in which areas? Do you mourn the times when the disc still set the tone? Or do you welcome the fact that we are moving away from optical data carriers? Feel free to leave your opinion in a comment!

Amazon links are included in this article. Clicking on it will take you directly to the provider. Should you decide to buy there, we will receive a small commission. Nothing changes in the price for you.