Why do I cry at night

Perhaps you are also one of those people who have already experienced the following phenomenon: You wake up in the middle of the night or early in the morning and can no longer fall asleep. Thoughts begin to revolve around some problem. In this situation the matter suddenly appears to be very stressful and much more serious than during the day. That changes after getting up: Now the worries are usually only half as bad and soon forgotten. So why does the mosquito sometimes turn into an elephant at night?

Epidemiological studies show that such experiences are widespread: many, if not all, people occasionally experience a nighttime low mood. To put it bluntly, we are temporarily slipping into a "little depression". For some, this lasts until the early hours - one then speaks of the low mood in the morning. If lying awake and brooding disturbs the night's sleep so significantly that it makes us feel worse during the day, this could indicate a sleep disorder. First of all, however, the phenomenon is perfectly normal and nothing to be concerned about. 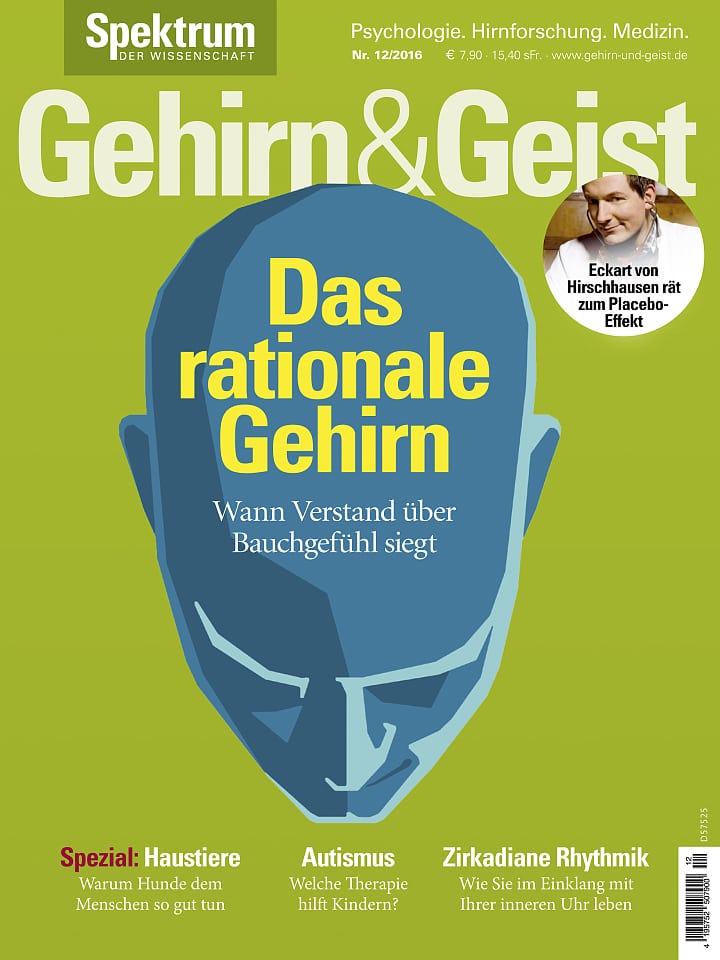 But why do we mop up more and more at night? Early in the morning, between three and four o'clock, most people's organism works on the "back burner". The body is at a low performance level, and its temperature is also lower than usual. Fatigue is the result, and that's usually why you sleep. The hormone melatonin, which the body releases more intensely during this time, is responsible for this condition. In a sense, it puts the organism into a sleep mode and unfolds its beneficial effects while sleeping. However, if we are awake during this time, our mood will drop as a result of the increased melatonin concentration. Quite a few people know this from the winter months: You get less sunlight than in summer, the melatonin level is now also higher during the day. This can cloud the mood - sometimes so much that a winter depression develops.

If we are now awake at the "wrong" time, i.e. at night, we probably feel the negative effect of the increased melatonin level. However, this is not adequately documented. This is due to the complex interplay of hormones in the body; It is often difficult to determine cause and effect.

Another reason for a carefree night's sleep is probably quite obvious: we should and want to sleep at night. If we lie awake instead, and perhaps not for the first time, we quarrel with ourselves. This also encourages brooding. The lack of distraction does the rest; It is dark and quiet, we may be alone, or the partner is sound asleep. In addition, some feel uncomfortable in the dark. While these circumstances do not necessarily make us worry more, they do fuel negative thoughts.

So if you roll around in bed again in the future and an issue gives you a headache, try to understand that your hormonal balance is partly to blame. The world will - in all probability - look much better in daylight. If that doesn't work, get up, turn on a dim light, and try to distract yourself. By then at the latest, the elephant should turn into a mosquito again. With this in mind: sleep well and worry-free! And if this doesn't always work, that's normal too.