What is Donald Trump trying to hide

So far, James has been investigating the question of whether Trump's group of companies has made false statements about the value of their property. It is not the only investigation in the state against the Trump corporation, a holding company made up of hundreds of individual companies from hotels to golf courses. The District Attorney of Manhattan, Cyrus Vance, is already conducting criminal investigations, including in the same matter against the ex-president's group of companies. The agency has also had tax documents from the former US president since February.

Trump had tried by all legal means to prevent the financial documents from being released and had twice gone to the Supreme Court. He describes himself as the victim of a politically motivated "witch hunt" by the Democrats of his successor Joe Biden. 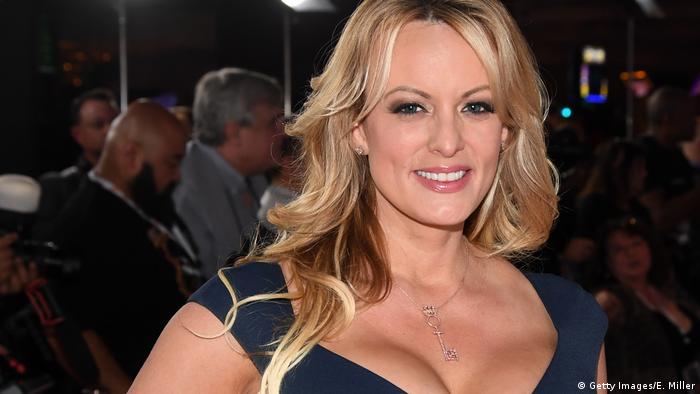