What is intelligent life

If there are extraterrestrial civilizations, they are more likely to be found in spiral galaxies like the Milky Way. The astrophysicist Daniel P. Whitmire writes in the "Monthly Notices of the Royal Astronomical Society". He contradicts a study from 2015, according to which it should be around 10,000 times more likely that technologically advanced civilizations develop in large elliptical galaxies. The reasoning at the time was that giant elliptical galaxies harbor more stars.

Whitmire is retired and continues to teach math at the University of Arkansas. He writes that the study is inconsistent with the Copernican principle, which is based on the statistical principle of mediocrity. Accordingly, one should assume that a random event tends to belong to the group of the most frequent events and not to the rarer ones. Unless there is evidence to the contrary, an object or property of an object should be viewed as typical. 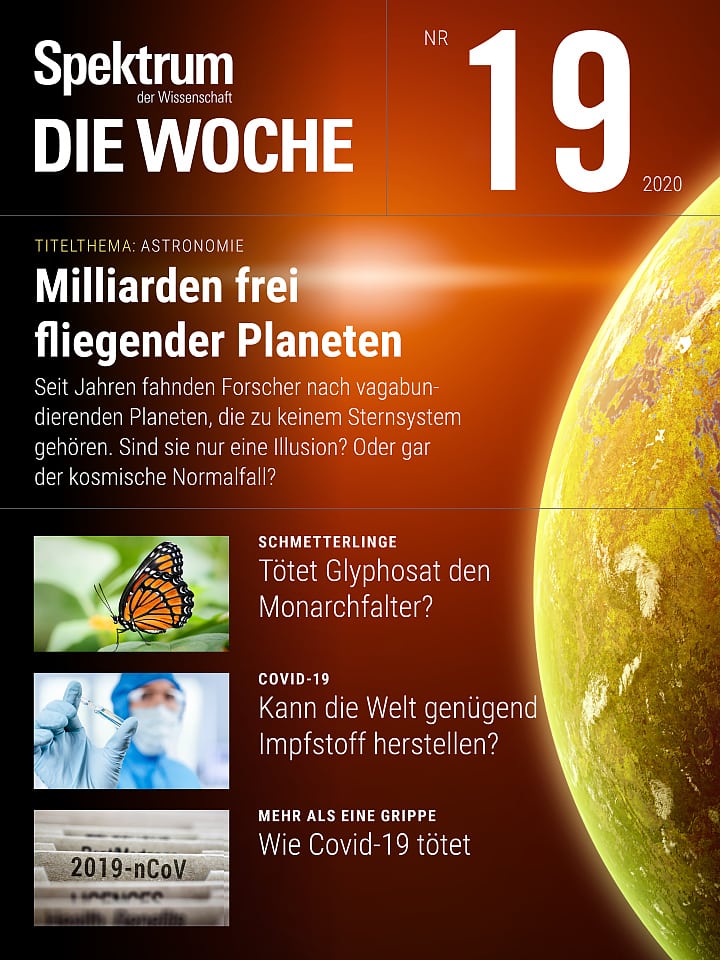 Applied to the question of the cradle of civilizations, he explains in a press release: »Why don't we live in a large elliptical galaxy? The alarm bells are ringing for me. Whenever you see yourself as an exceptional case, that doesn't fit the principle of mediocrity. «According to this principle, the earth and its inhabitants should be typical of any other planets with technologically advanced civilizations and thus their home, a spiral galaxy - and not giant elliptical galaxies .

Whitmire also supports this conclusion with physical considerations: In elliptical galaxies there are more planets, but these are much less habitable. Extreme events such as supernovae, which are more common in elliptical galaxies, and the particularly active nuclei of these galaxies are to blame. A gigantic black hole is hidden there, which repeatedly releases enormous amounts of sterilizing radiation. This bombardment would damage the atmosphere of planets, forcing life to start over, writes Whitmire. Well-developed organisms that are capable of intelligence would then become less likely.