How many pieces are there in chess?

There are six different pieces in chess: king, queen, rook, knight, bishop and pawn.
Checkers and rooks are also referred to as heavy figures, jumpers and runners as light figures. 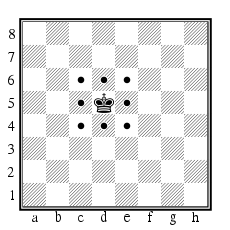 The king is the most important piece in the game. The object of the game is to “capture” him (mate).

He can only move one space at a time, but in any direction.

The king can be the only figure Not be beaten.

There is another special feature of the kings: they are never allowed to stand next to the opposing king.

In conjunction with the rook, a king can make a special move: castling. 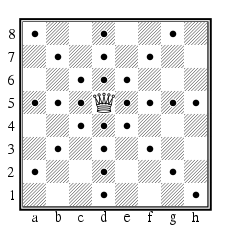 The queen is the strongest piece in the game. You can pull as far as you want in all directions. Any distance means until it hits your own or an opposing piece.

The queen unites the moves of the tower and bishop.

In most cases a queen is stronger than the rook and bishop combined. 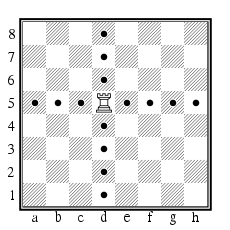 The rook can move horizontally and vertically until it hits its own or an opposing piece. He is the second strongest figure after the queen. 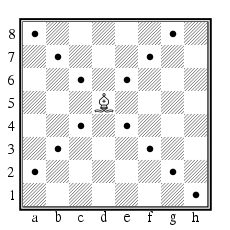 The bishop may only move diagonally, but until he hits his own or an opposing piece. He is always set to one color. A white-squared bishop only moves on the white squares.

If a player has both the white and the black field bishop, one speaks of one Pair of runners. A pair of bishops is particularly strong in positions with few pawns.

The opposing king can be mated with a pair of bishops. This is not necessarily possible with two jumpers. 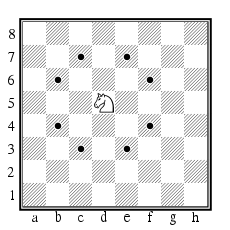 The knight moves two squares horizontally or vertically and then one square to the left or right. The knight can only capture on the target squares marked with a dot. He jumps over the other squares, even if there are figures there. The knight changes the field color with each move.

Knights are particularly strong in positions where there are still many pieces on the board. You can attack characters that are holed up behind other characters.

Jumpers are relatively slow. You need up to six moves to enter another space. 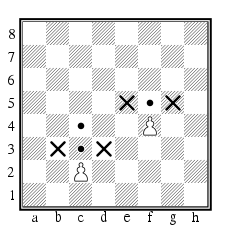 The pawn is the only piece allowed to move forward. From his starting position two squares (the left pawn), otherwise one square (the right pawn). A pawn hits differently than he moves, namely at an angle. This is indicated by the crosses.

A special pawn move is called En Passant. This move is explained in the corresponding chapter.

A farmer also has a special strength, which is discussed in more detail in the conversion chapter.

The value of the chess pieces

The figures have a certain value, depending on their strength. This value is expressed in pawn units.

The queen is worth 9 pawns, that is, as much as a rook, a bishop and a pawn combined. A tower is worth as much as B. a knight and two pawns. 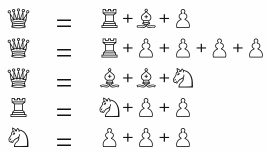 However, these calculations are only reference values ​​in order to be able to estimate an exchange of figures. A jumper is z. B. have the greatest difficulty in stopping three pawns and a queen is in most cases inferior to three minor pieces (knight and bishop).

The board <- -> special trains