What are some meaningful historical photos

15 historical photos that really get under your skin. They will leave you speechless!

Our past is full of meaningful events that changed the course of history forever. But it's not always just the big ones that matter. Small historical events that are particularly expressive were captured in these photos. When you look at them, you are transported back to the moment and empathize with the people. Most of the time it is precisely because you already know how the story ends that the photos move you so much. Ready for a journey back in time? Here we go!

Some historical photos are really speechless. 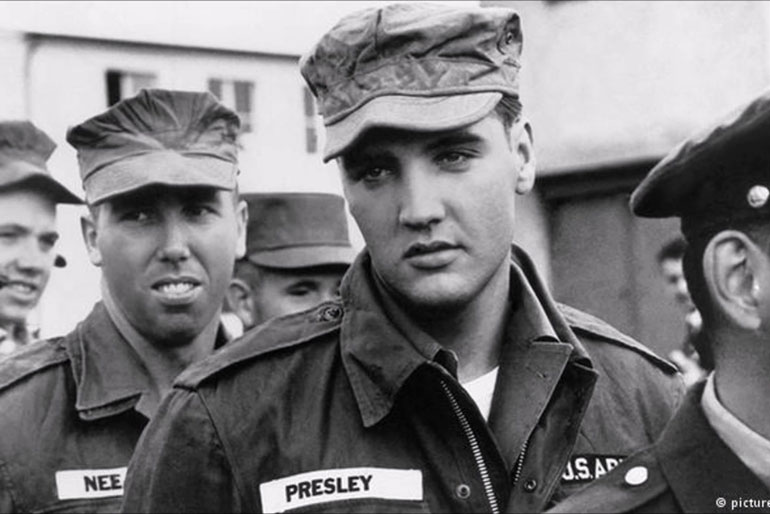 The Titanic was considered unsicable, but unfortunately we now know how much the engineers were wrong. This photo shows the colossus off the coast of Queenstown, Ireland. The last passengers were taken on board here on April 11th before heading for the United States. Unfortunately, most of the passengers would never arrive there, because only four days later, on April 15, the ship collided with an iceberg and sank. Thus, this picture is considered to be the last that was ever made by the huge ship.

Everyone knows him as the King of Rock, but in this picture you can see Elvis Presley as Private 53310761. From 1958 to 1960 he served in the American Army and was even transferred to Germany for some time as part of NATO. Elvis went through a lot in the army, for example his mother died shortly after he started. In Germany he met his future wife Priscilla Beaulieu at a party in Bad Nauheim.

This doesn't look like a classic stroller, it looks more like an oven. During this time war was about to break out and the invention was intended to protect children from a gas bomb attack. This English mother did not want to risk her child's life walking and put it in it after putting a gas mask on herself. The picture is reminiscent of a sad and dangerous time, which was characterized by fear and tension.

There are more breathtaking, historical photos on the next pages!